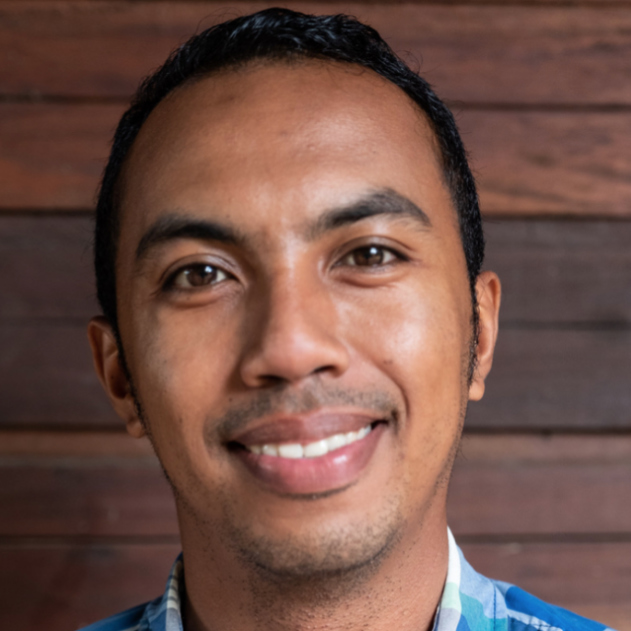 Hervet is the national research director of Madagascar Health and Environmental Research (MAHERY). He is a PhD student in Population Health Sciences student at the Harvard TH Chan School of Public Health. His area of specialization is public health nutrition. Hervet was a Fulbright scholar in 2011 where he received his MS in Agricultural Economics at the University of Arkansas, Fayetteville. He attended the Environmental Leadership Program at the University of California, Berkeley in 2015. Since April 2018, Hervet has been leading longitudinal, community-based epidemiological research in three rainforest communities adjacent to the 2 largest protected areas in Madagascar: Makira Natural Park and Masoala National Park. Each month, the MAHERY team comprehensively targets every individual in the three communities to collect information on 23 diseases and conditions that are self-reported by roughly 1,300 individuals. For the ARMS project, Hervet will try to understand the intersection amongst the fishermen’s dietary intakes, their mental health such as stress, depression, and anxiety, and climate change. One research question he will try to answer is if the fishermen community is less affected by mental health than the non-fishermen community. Hervet’s hypothesis is that since the fishermen community might have access to some micronutrients that are beneficial for mental health such as the omega 3s from fish, they are less depressed.