In response to reef loss worldwide, extensive effort is going into regrowing corals because these animals build the reef's foundation. Often overlooked is that healthy reef ecosystems require a diversity of species and increasing corals may not bring back reef fisheries. Our solution combines multiple technologies to overcome these issues, including: small settlement structures that passively collect supportive species and seed them onto artificial reefs, novel artificial reef designs that physically draw larvae from the water column to the reef, and larval fish habitat that protects harvested species while they mature, significantly increasing the number that survive (i.e., would otherwise have been lost). Together, these technologies are expected to build new marine food sources and enhance local fisheries, all using inexpensive and locally sourced materials. We have partnered with local fishers and communities to build, deploy, and monitor these systems, creating income and a locally owned fisheries enhancement tool. 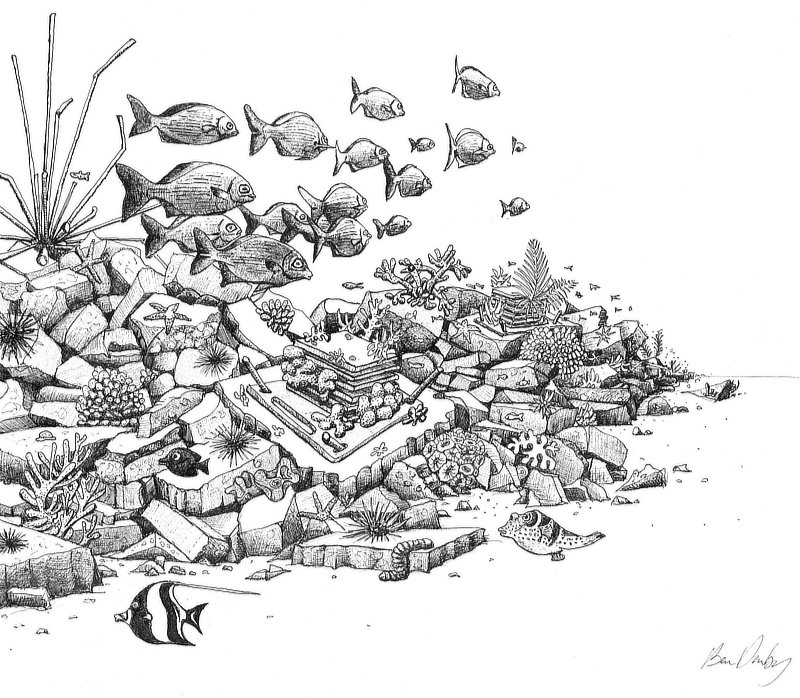 Tropical reef-building organisms such as hard corals, anemones, sponges create habitat that many harvested fishes and invertebrates require to complete their life cycle. Declines in tropical reefs are typified by the loss of corals, overall biodiversity, and three-dimensional structural complexity. These transitions create flatter ecosystems with fewer species, greatly reducing the amount and variety of habitats. Ecological theory suggests habitat loss should drive declines in habitat specialist species. Consistent with this theory, the loss of benthic biodiversity and structural complexity on coral reefs causes declines in recruitment of fish larvae and community-wide declines in adult fish abundances of harvested species. This pattern occurs even where fishing is banned, demonstrating that fish communities depend on benthic biodiversity and structural complexity even in the absence of fishing pressure. In addition to direct impacts, reef loss causes declines in prey species and species that provide supportive functions, such as coralline algae that cement the reef together, reducing the capacity of reefs to sustain populations of harvested fishes and invertebrates. Therefore, whether and how much harvested taxa a given coral reef supports is largely dependent on the composition of its benthic biological community. In the absence of reef-building organisms, artificial coral reefs will be ill-suited to increase the abundances of harvested fishes and invertebrates. Therefore, we will build reef biodiversity onto artificial reefs. 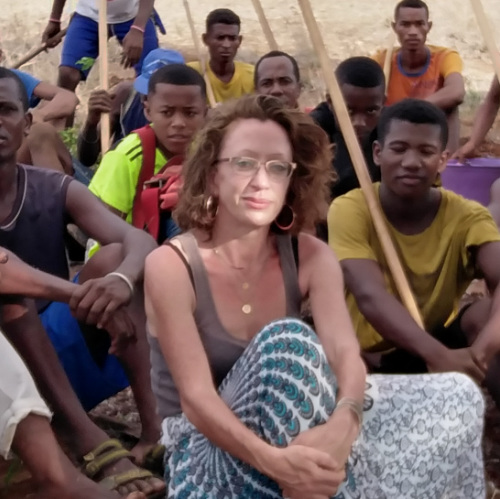 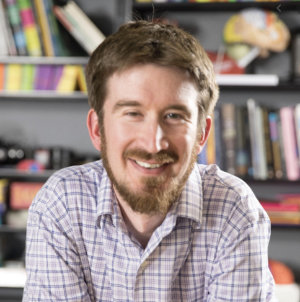 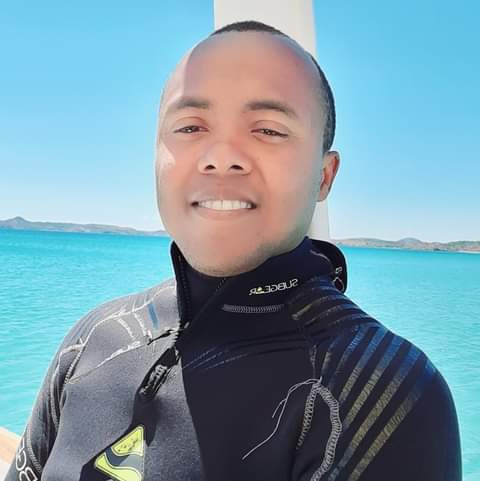 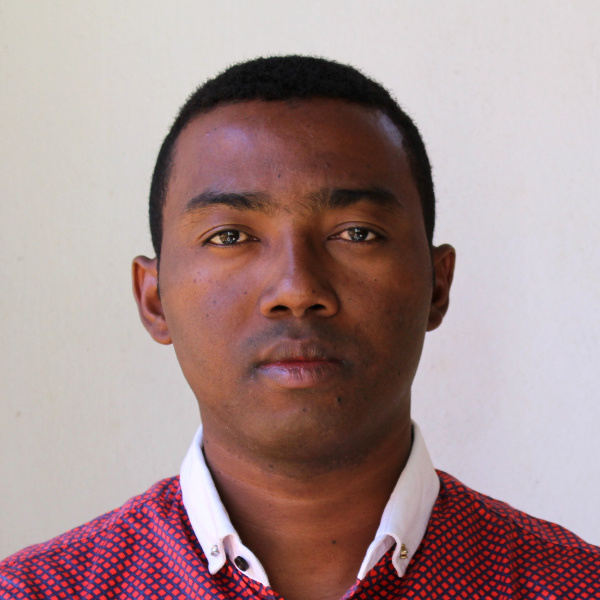